Menu
No products in the basket.
£0.00 Basket
Menu

For better or worse, it’s hard to imagine a songwriter with a deeper well of life experience to spill onto her lyric-sheet. Katey’s troubled childhood in a religious cult, her debilitating illness in her twenties and the shattering loss of her mother and her best friend: all were blows that might have swallowed up a lesser character. But music was the balm, and it was always made on her terms – evidenced by Katey’s early decision to reject a place at the star-making BRIT School and walk her own path.

First steps on Bristol’s open-mic scene pricked up ears. Show-stealing performances at Glastonbury, WOMAD and the Paralympics spread the word. Top-dollar recording sessions with Brian May, Bill Wyman, Paloma Faith and Joss Stone were offset by guitar-slinging gigs in squats, dive-bars and the occupied West Bank, where raw songs were born amongst the rubble.

Now, following up 2016’s acclaimed I Fought Lovers EP, all of Katey’s scars and redemptions are poured undiluted into the new material of REVOLUTE, inviting all who hear it to wear their pasts on their sleeves without shame. Written and self-produced by Katey herself – with a beautiful and intimate mix from Paul Quinn – these eleven songs run the gamut of genre, but are bound together by their emotional honesty. The standard is set by opener Never Gonna Let Her Go: haunted yet rousing, this gospel-soul single hums with defiance as Katey kicks out against past shamings for her sexuality.

All Of Me is a wrench of a breakup ballad, pairing sparse guitar with intimate vocals, and slow-burning to a gospel-flavoured conclusion. We The People offers a moody stomp and a salute to a lover who’s moved on, while Golden Gun is a glowering standout, with choppy guitars and a lyric full of emotional violence, Katey’s voice soaring as the song escapes its moorings.

Already released as a single to blanket acclaim, In Your Arms is an intimate moment, with Katey’s almost-operatic voice and shimmering guitar locked in unison. The Sweetest Things has folky fingerpicking and a nakedly honest vocal that reminds us that “sometimes the sweetest things were meant to pass you by”. And on an album of personal truths, Katey isn’t afraid to turn her observational powers on the social landscape, with the impassioned soul of Burn It Down reminding women in the #MeToo era that victimhood is not their fault.

Jeremiah is a beautiful piano-led ballad that sails to the stars, while Call Out is a stunning moment of quiet defiance (“Don’t let anybody take you down”). Even as the album plays out, there’s no let-up in emotional intensity. In Light Of You combines ethereal guitar with treasured memories of a departed loved one – then throws a curveball as it breaks into a double-time groove. Finally, there’s traditional standard Trouble So Hard, here utterly owned by Katey, with ghostly chords and a vocal that never stops building.

REVOLUTE isn’t just an album – it’s an awakening for both artist and listener. And as Katey embarks on a tour of select venues throughout late-2019, the wider music scene will be watching the rise of this once-a-generation talent. “Completing these tracks is not only the closure of a difficult chapter for me,” she says, “but the exciting beginning of something new, with my freedom finally found…” 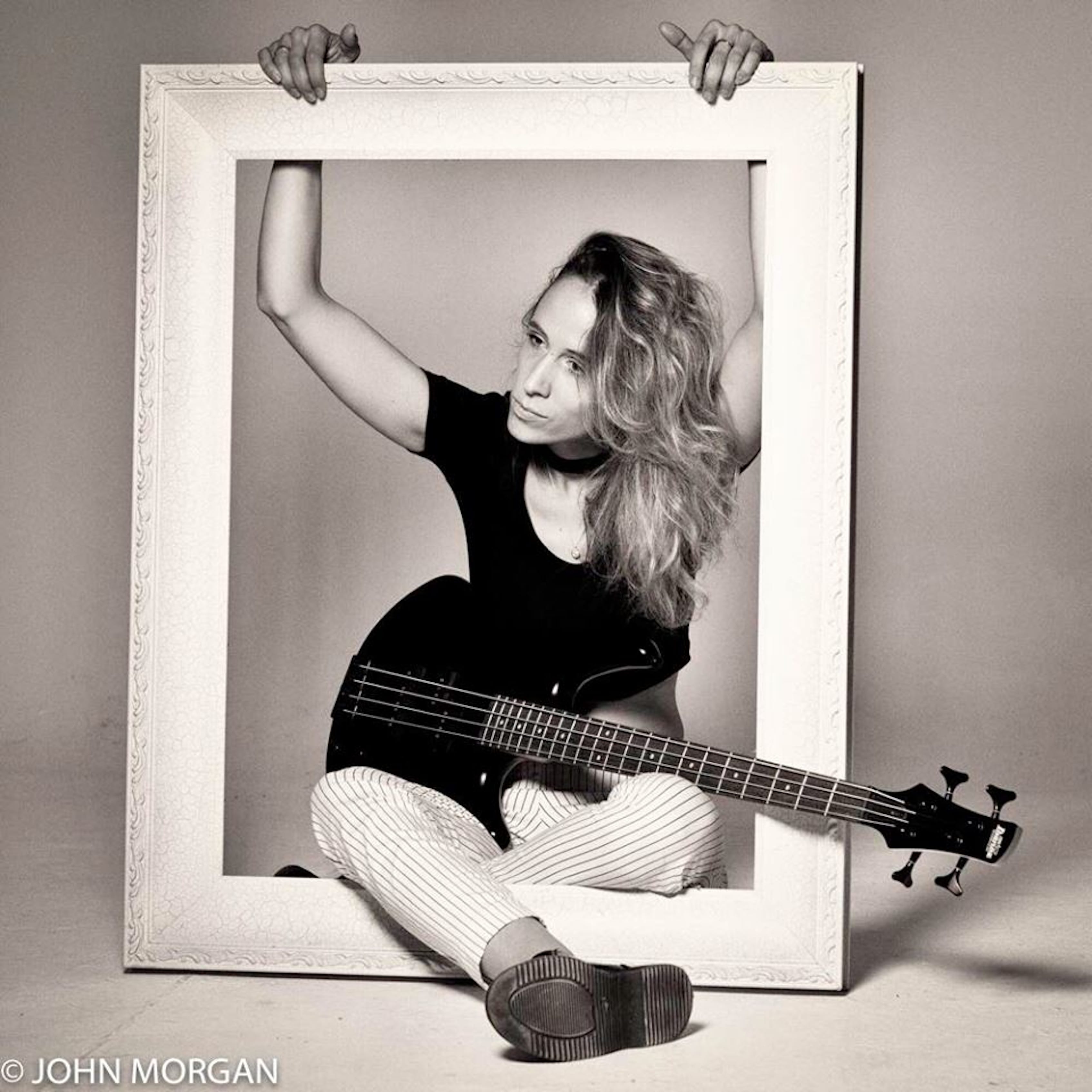